So the LA Asian Pacific Film Festival was this past week. It was also the premiere of Hand Fart. The last couple of months had led up to this moment and honestly I really wasn't sure what the reception of it all would be like. Going to all the parties leading up to the screening, it was always weird having to tell people my movie was called Hand Fart while still being part of this exclusive Armed with a Camera Fellowship. I really thought that most people wouldn't get it and was fully prepared to have it screen and have maybe 10% of the audience laughing, if that.

When the premiere came though and my movie started up, people started responding immediately. The movie doesn't really have any overt jokes throughout it, but people were laughing almost from the start, which was great. It got a huge response, which I honestly did not expect at all. After the screening, there was literally a line of people waiting to tell me how cool I was (exact words mind you). It was a really great experience and reminded me of why I love being a filmmaker more than an actor honestly. That screening was a bigger moment to me than anything associated with all of the "big" acting achievements I've accomplished over the last few years because I felt like it was more of my contribution to something.

The festival officially ended on Thursday and a lot of people said they would be on the lookout for what we had coming next. Expectations were very high, but we met a lot of contacts who were also willing to help out for any future projects and such. I have a few projects in the pipeline coming up and I can only hope it lives up to Hand Fart. That's all I have to say about that. 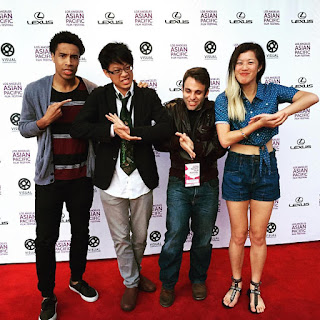 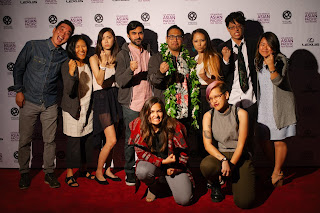 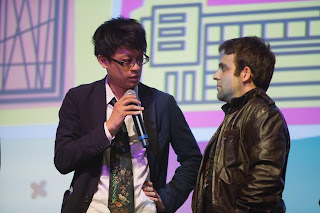